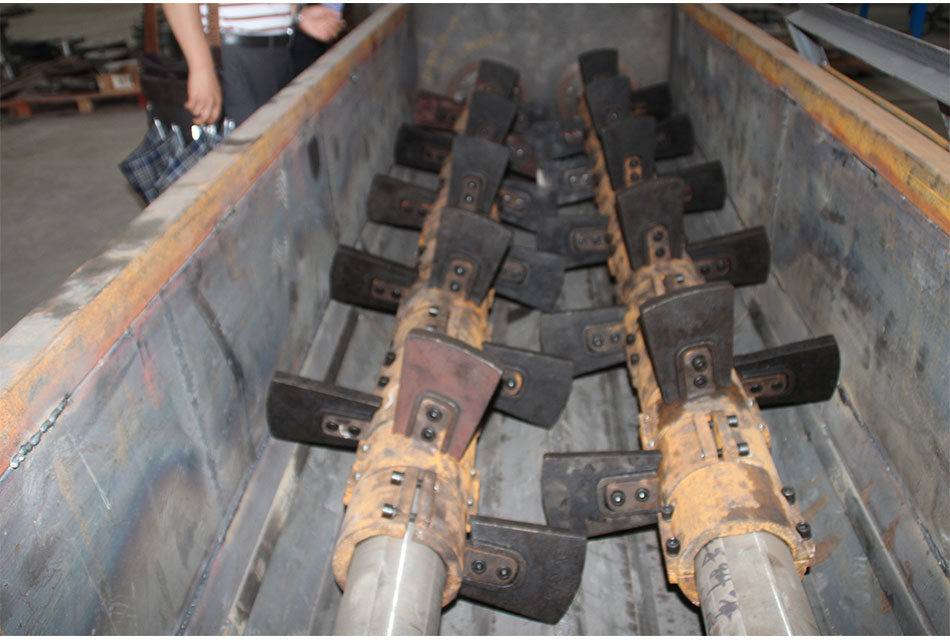 The mixer is determined by multiple parameters. It is impossible to describe a mixer with any single parameter.

Under the condition of certain power and blade form, the discharge volume (q) and pressure head (H) of the blade can be adjusted by changing the matching of the diameter (d) and speed (n) of the blade, that is, the large-diameter blade with a mixer with low speed (ensuring constant shaft power) will produce higher flow effect and lower pressure head, while the small-diameter blade with high speed will produce higher pressure head and lower flow effect. In the stirred tank, the only way to make the micro clusters collide with each other is to provide sufficient shear rate.

The above concepts about the shear rate in the blade area need special attention in the design of mixer reduction and amplification. Compared with the large tank, the small tank mixer often has the characteristics of high speed (n), small blade diameter (d) and low tip speed (nd), while the large tank mixer often has the characteristics of low speed (n), large blade diameter (d) and high tip speed (nd). 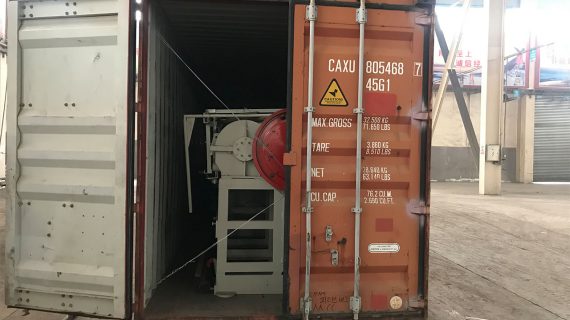 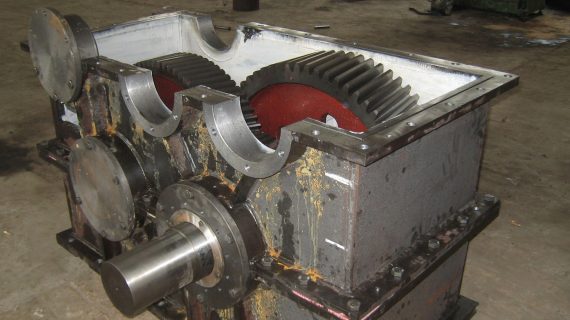 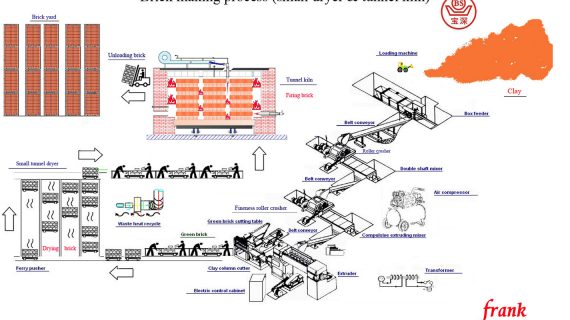 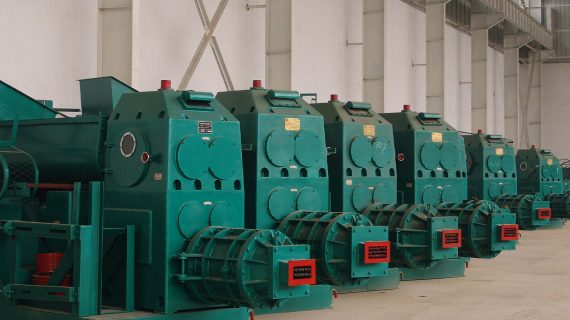 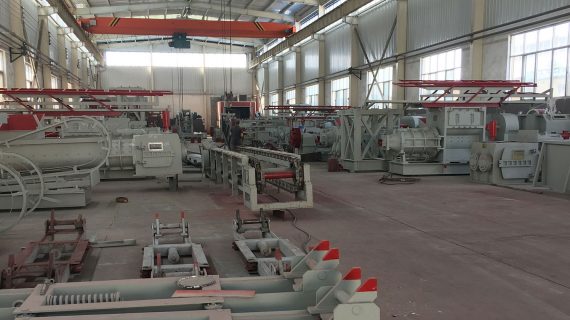 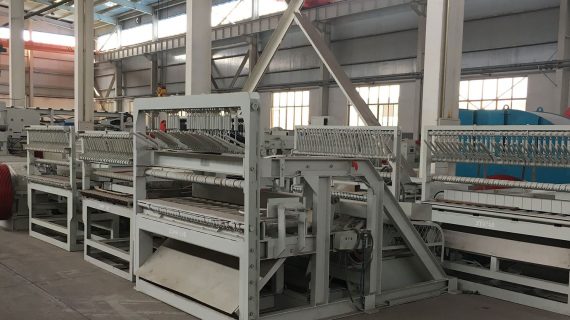 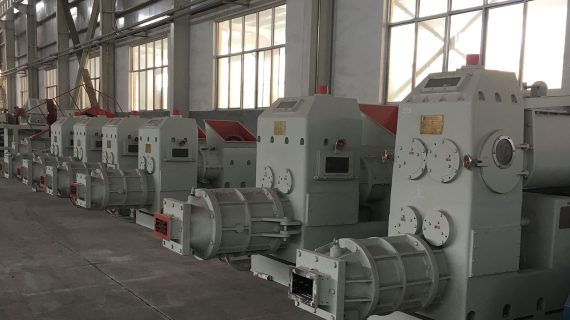 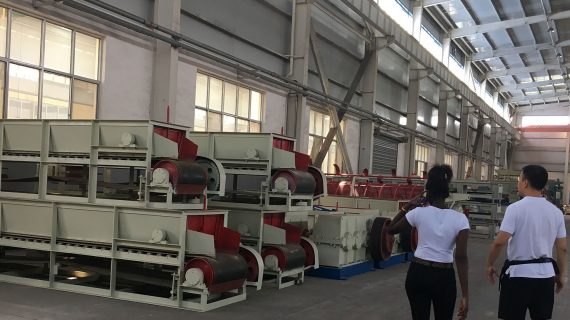 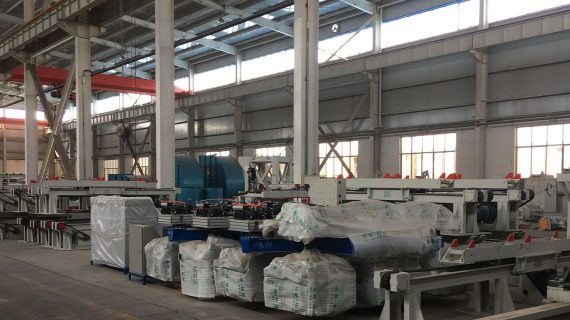 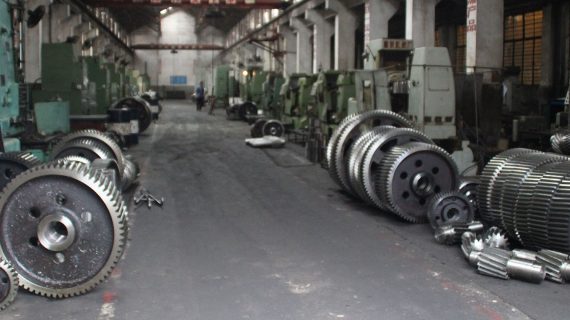 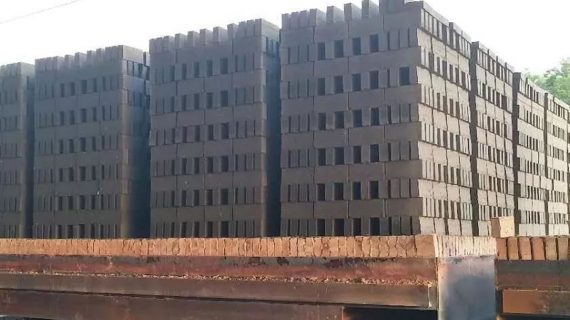 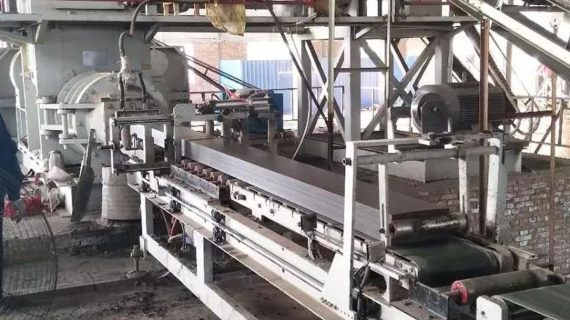 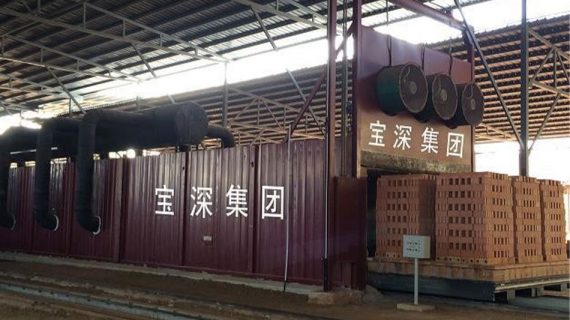 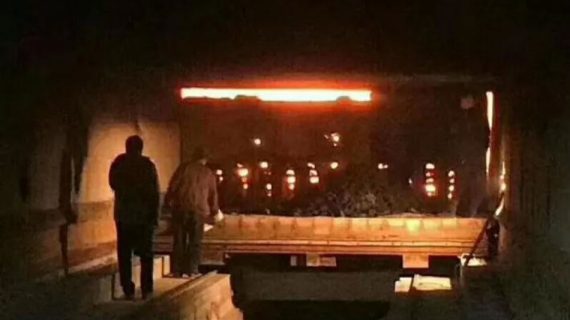 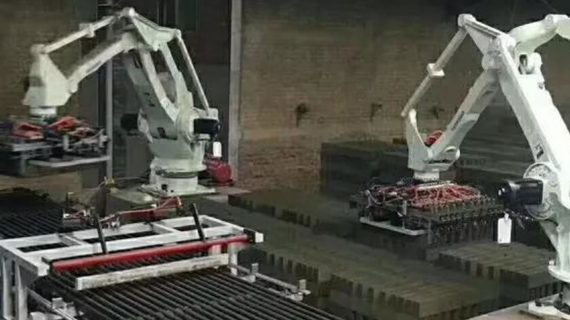 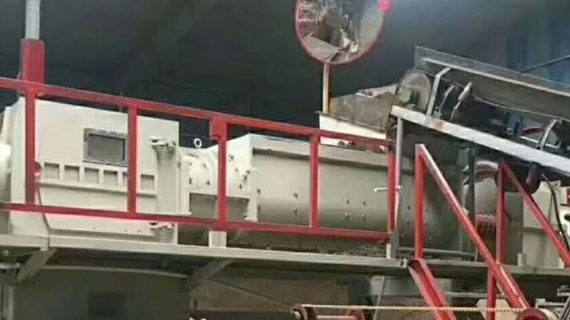 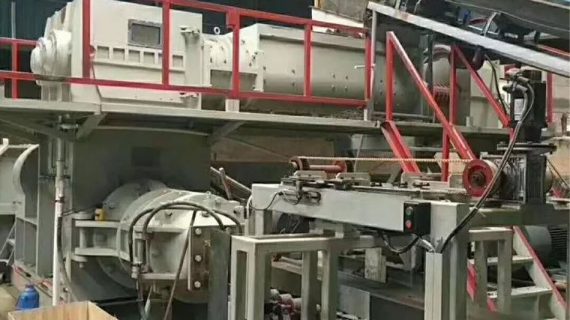 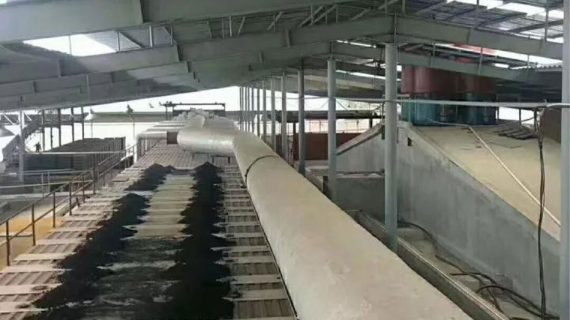 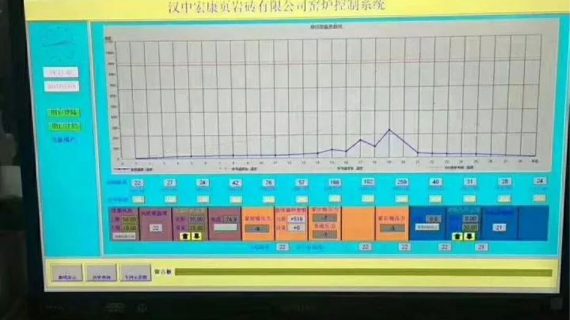 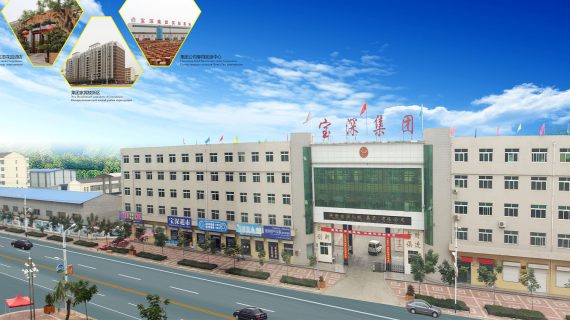